Moscow may not have much of a reputation as being a vegetarian-friendly place for tourists, with only a handful of meat-free restaurants among its many eateries. But come early spring, the city transforms into what must be one of the most vegan-welcoming cities on earth, as this is the season when Russia's Orthodox Christians mark Veliky Post, or the Great Lent as it is called in English. At this time of year, practically every restaurant introduces a special vegan menu in line with Lenten dietary restrictions.

As with other variants of Christian Lent, the Great Lent's starting date varies from year to year. Also, the dates of Russian Orthodox Lent differ from those of Catholic Lent; in 2013 the Great Lent runs from March 18 through to May 4. During this period, the faithful will abstain from dairy products and meat, with the exception of fish on several prescribed celebratory days.

Since the Great Lent is a period of piety and prayer, it might seem that kicking back in a restaurant would not be the best way to observe the fast. However, even the most observant can find themselves needing to eat while out and about, so Moscow's restaurants, almost without exception, have the travelling abstainer covered. And doing without certainly doesn't mean doing without variety. The city's eateries provide an ample assortment of mouthwatering vegan dishes – from soups and starters to mains and desserts. Aubergines, zucchinis, tomatoes, lentils, walnuts, honey and berries are now the stars of the show.

An abundance of options

For the vegetarian tourist, the fasting season means an abundance of eating options unavailable at other times of the year. Even international chains bend to local traditions and offer a vegan menu. This year, TGI Friday's has introduced a Lenten “Fresh Menu,” which includes such vegan dishes as fruit salad with nuts under a pomegranate-mustard-honey sauce, primavera pasta with aromatic Creole tomato sauce, and forest mushroom pasta with assorted vegetables. Likewise, Sbarro has introduced its “Fashionable Lent in Sbarro” vegan menu with baked potato pie and mushroom lasagne, among other dishes.

Even such local bastions of beef as the T-Bone steak restaurant chain have made space on their menu for a Lenten section. T-Bone is offering buckwheat rissoles with mushroom sauce, and a black bean burrito with tomatoes, cucumber, avocado, cilantro, spinach and handmade Lenten mayonnaise. Likewise, the carnivorously crowned Meat&Fish restaurant has added tomatoes stuffed with spinach, asparagus and mushrooms, as well as a vegetable saute with mushrooms and pumpkin bread.

Of course, the city's Russian restaurants won't let you down when it comes to Lenten menus, and Cafe Pushkin is no exception. This fancy, upscale eatery – considered an absolute must for any (moneyed) visitor to the Russian capital – is offering a special Lenten menu, including such dishes as green salad with vegetables, asparagus and soy bean sprouts.

Now, if you can't face the prospect of a meatless meal, don't despair. Moscow's restaurants haven't banished their regular menus – all the usual meaty dishes are still available – it's just that the Lenten fast is a veritable feast for the vegetarian tourist. 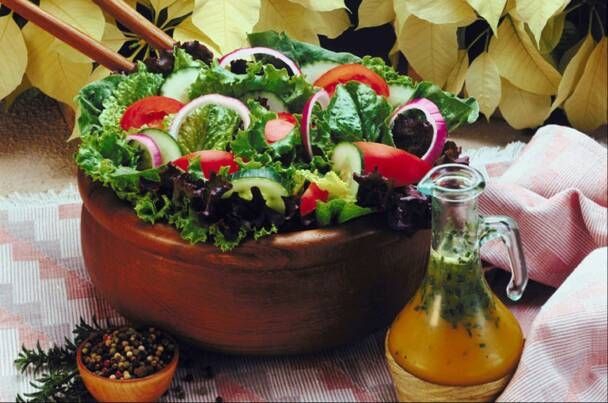 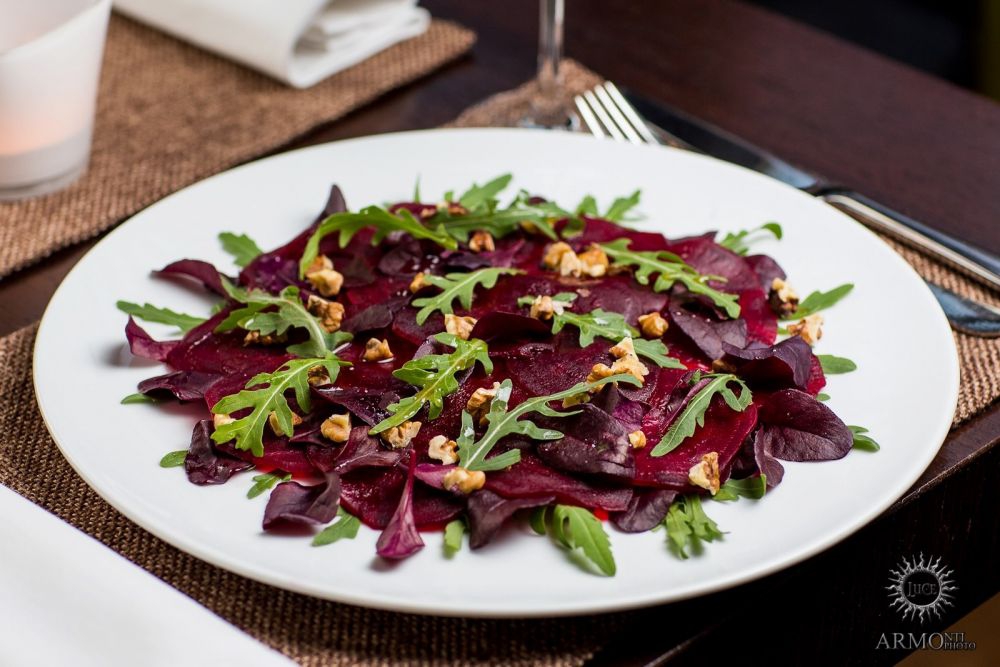 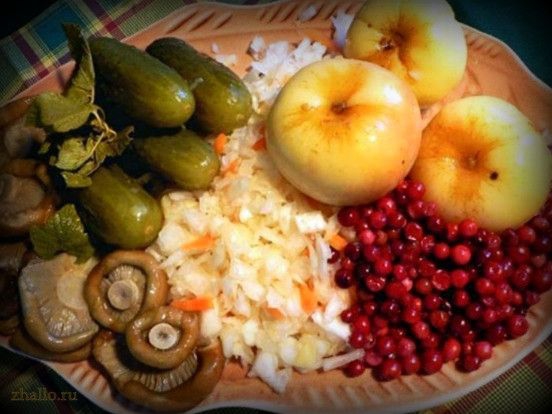 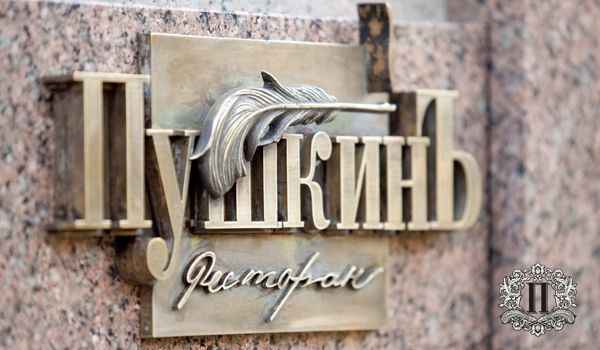