Founded in the 12th century, Moscow is the capital of the Russian Federation and one of the most renowned and fascinating cities in the world. It is a dynamic 21st century metropolis showcasing some of the world’s best shopping, nightlife, restaurants and culture. Moscow welcomes over four million tourists each year.
Home to over 130 nationalities and 12.3 million residents, Moscow is served by three international airports and the world’s second busiest underground system. If one hasn’t visited Moscow lately, one hasn’t visited Moscow.

The city is blessed with beautiful architecture and such renowned cultural landmarks as the Bolshoi Theatre, the Kremlin, the Pushkin Fine Arts Museum and the Tretyakov Gallery, to name but a few. Moscow is also home to three UNESCO World Heritage sites, including the Kremlin and Red Square. The colourful St Basil’s Cathedral on Red Square is the symbol of both Moscow and Russia.

Luzhniki Stadium is located at the centre of Moscow’s 145-hectare Olympic complex, one of the largest sports complexes in the world. Luzhniki Stadium will be the main venue and the heart of the 2018 FIFA World Cup™ tournament, used for the Opening Match, a semi-final and the Final. The Luzhniki sports complex stretches along the Moscow River and lies opposite the beautiful Vorob’evy Hills Natural Park. The majestic Moscow State University observation area overlooks the stadium.
Moscow is surrounded by satellite towns and neighbourhoods that comprise Moscow Region. Visitors can travel by bus or train to the small Russian cities as old as Moscow, and bursting with history and charm. 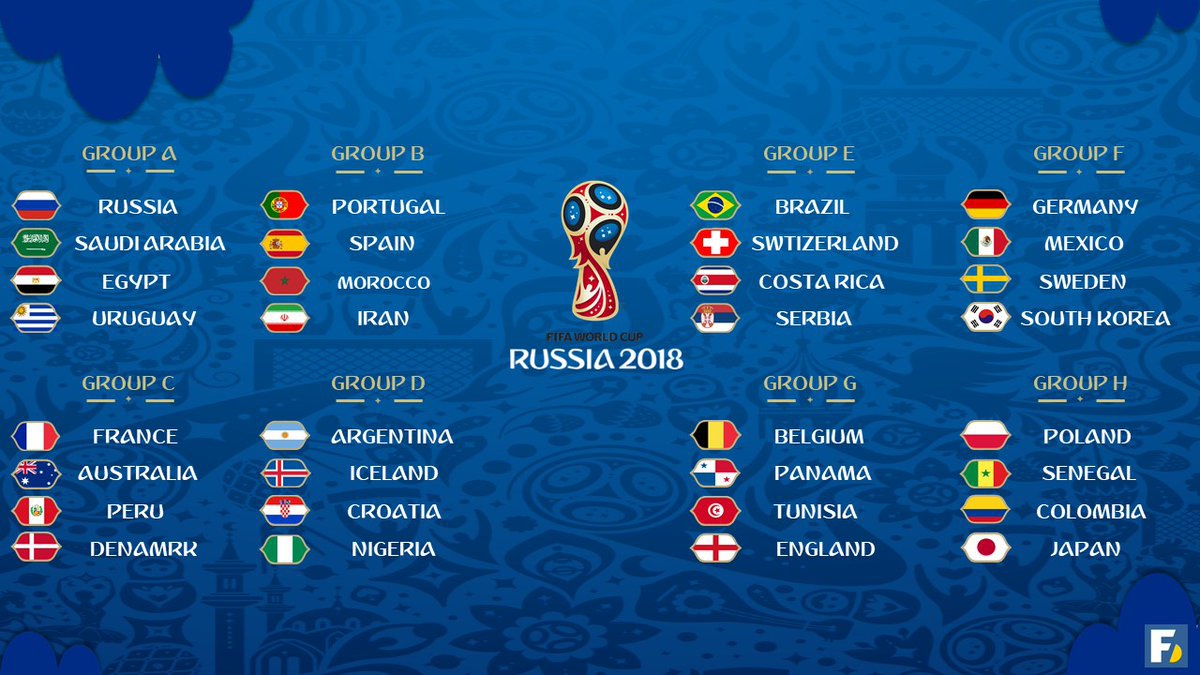