A Weekend in Moscow

We've got the perfect itinerary that concisely captures the Russian capital in all its glory.

So you're just passing through Moscow and all you've got is 48 hours to see the sights and soak up some atmosphere. Well, not to worry, we've got the perfect itinerary that concisely captures the Russian capital in all its glory.

No visit would be complete without checking out Red Square and the Kremlin. Stroll around the square, investigate St. Basil's Cathedral and sneak a peak at Lenin's mummified remains in his granite mausoleum. Drop into the grandiose GUM department store on the side of the square. After a little window shopping, head around to the Kremlin.

Now, the Kremlin has numerous enthralling museums, but given that 48 hours is oh so little time for such a big city, perhaps it's best to just check out the sublime grounds and catch a bird's eye view from atop the Ivan the Great Bell-Tower.

Once you've checked out the Kremlin, it's time to make a bee line for Moscow's main street, Tverskaya – home to some of the most expensive retail real estate in the world. Window shop your way up past the boutiques till you reach Pushkin Square. Have your photo taken by the statue of the great writer and continue up to Mayakovskaya metro station.

Descend into the station making sure to appreciate the spectacular murals decorating its halls. From Mayakovskaya it's only one stop to Belorusskaya station on the metro's ring line. The ring line is a sight to see in itself with stations such as Komsomolskaya, Kievskaya and Novoslobodskaya more resembling museums than mere public transport junctions. 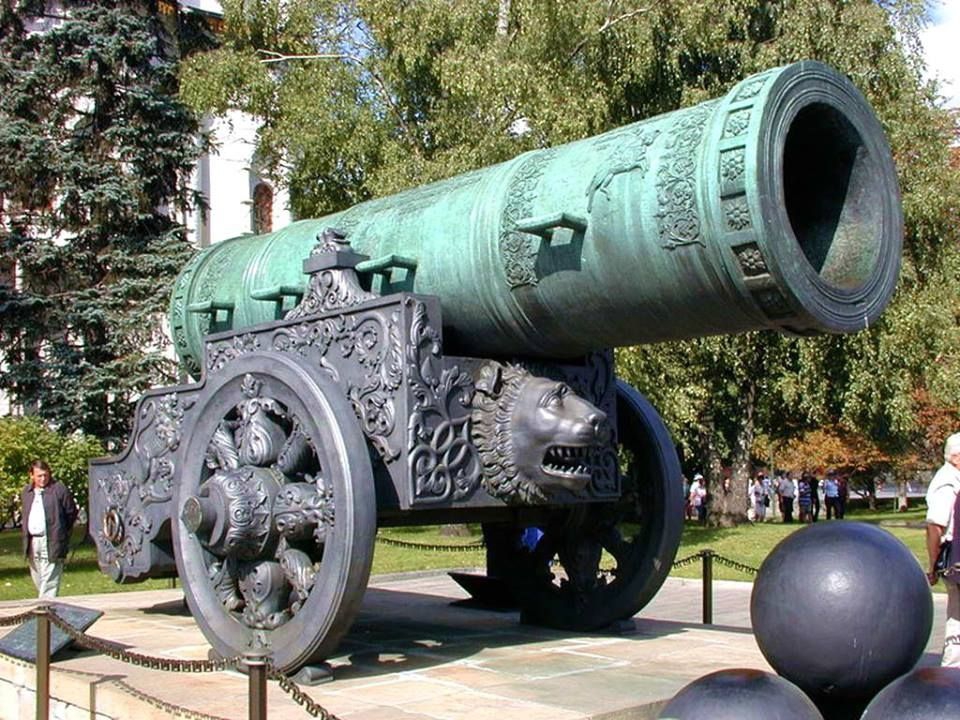 If the big city's hustle and bustle has you looking for a little peace and quiet, tranquility can be found at the duck pond beside Novodevichy Convent, near Sportivnaya metro station. One of the city's most pleasant waterside retreats, the park and pond are worth the trip alone. Of course, the monastery and its spectacular graveyard, which is the final resting place of such famous figures as writer Anton Chekhov and Russia's first president, Boris Yeltsin, shouldn't be missed once you've had your fill of feeding the ducks.

For dinner, head to the Academy of Sciences building near Leninsky Prospekt metro station. Take the lift 22 floors up to Sky Lounge restaurant and enjoy an unparalleled 360-degree view of the Moscow River, Sparrow Hills nature reserve and Moscow State University. Its open-air decks are lovely on a summer's day. But even when it's raining, Sky Lounge's ample windows let you enjoy views from inside.

Night owls are in luck, because Moscow is proud to be a city that never sleeps and the nightlife options are endless. You could join the expats for drinks in Scandinavia's courtyard, imbibe British beers at Chelsea, go for cocktails at La Cantina, hang out with hipsters at Solyanka, or hit the dance floor at Pacha. Even if you have no set place in mind, you could try a club crawl at Red October, where many of the city's coolest nightspots are clustered. Brace yourself for Moscow's notorious “face control” and don't worry if the doormen won't let you in everywhere, because you haven't really experienced Moscow nightlife until you've been “faced”. Just smile and walk off – there's always another club to try. 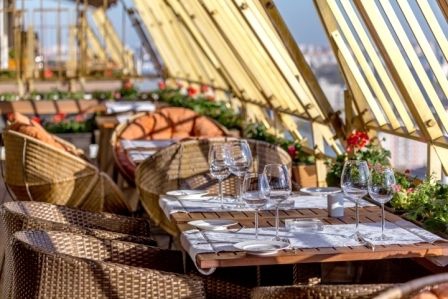 Next morning, head out for a cruise along the Moscow River. Departing from near the Kievsky train station, the retro river cruisers pass some of the city's top sights. Grab an all-day pass to make the most of what the waterway has to offer. Find your bearings as you pass Novodevichy Convent, then as you circle round Olimpiisky Sports Stadium you'll see the “wedding cake” Stalinist skyscraper of Moscow State University towering over Sparrow Hills.

The boats make a stop down the front of the university. If you're feeling energetic, hop off and follow one of the nature trails up the hill to the viewing deck. It provides spectacular views across the city and you can stop for refreshments at the open-air cafe beside the look-out. 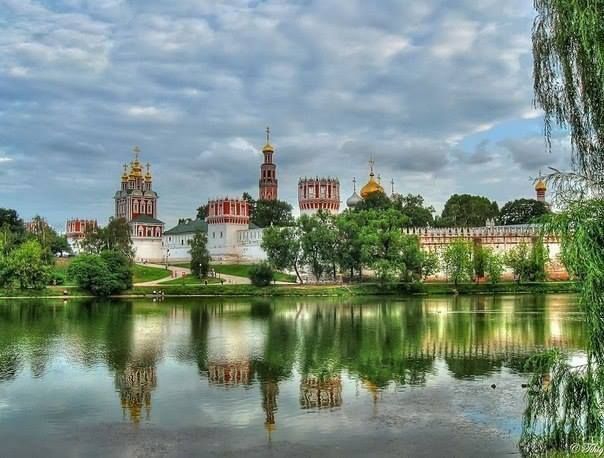 Head back down, grab the next cruise boat sailing by and make your next stop at Moscow's most famous park – Gorky Park. The thoroughly gentrified park is now a haven for hipsters and arty types lounging about on beanbags and hammocks. Make sure you stop for a drink in one of its numerous alfresco cafes.

Once you've re-boarded the next cruise boat, get your camera ready for a string of photo opportunities – Zurab Tsereteli's soaring Peter the Great statue, the reconstructed Christ the Saviour Cathedral, and to top it off the stunning Kremlin and iconic St. Basil's Cathedral.

Hop off just after the Kremlin and head up Kitaigorodsky Proyezd to the historical Kitai-Gorod neighbourhood. From there you can zoom on the metro north to the fabulous Soviet-era All-Russia Exhibition Centre. The vast centre features dozens of pavilions designed in varying styles from classical to futuristic modern. Its collection of fountains is second to none in Moscow and on a hot summer's day nothing beats cooling down in the refreshing mists of the fountains' spray. There are countless fun-park attractions and outdoor eateries offering grilled meats, cold beer and ice cream.

Take the metro to Kropotkinskaya for Siberian cuisine with an upmarket twist. Chemodan offers refined dining in a classical but cosy interior. There are plenty of exotic delicacies to try, including rare Siberian fish. Make sure to was it down with some chilled vodka. 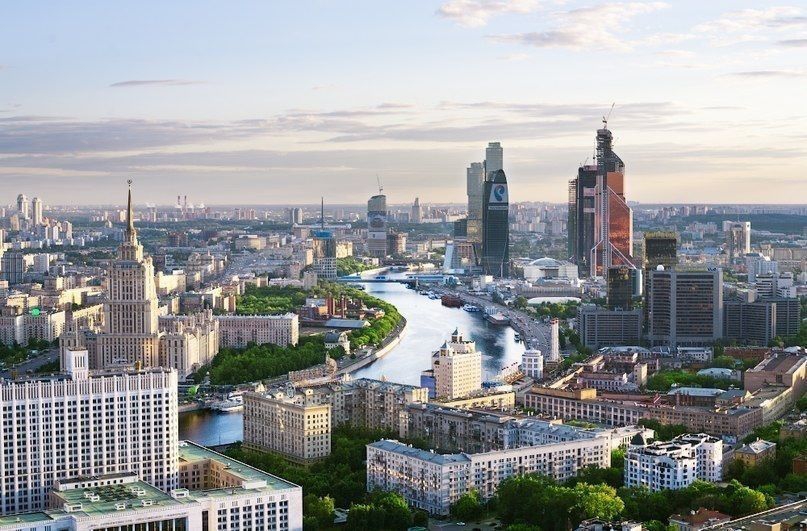