Yeliseyevsky store is a must-see for any visitor.

Probably the nation's most palatial grocery store – rivaled only by the eponymous delicatessen in St. Petersburg – the Yeliseyevsky store on Tverskaya Ulitsa has a history as rich as its lavish interior and vast selection of fine foods.

While Moscow now boasts countless upmarket emporiums, none can compete with Yeliseyevsky's opulent neo-baroque interior and refined atmosphere, making this a must-see for any visitor to the capital – especially those with a gourmet bent. 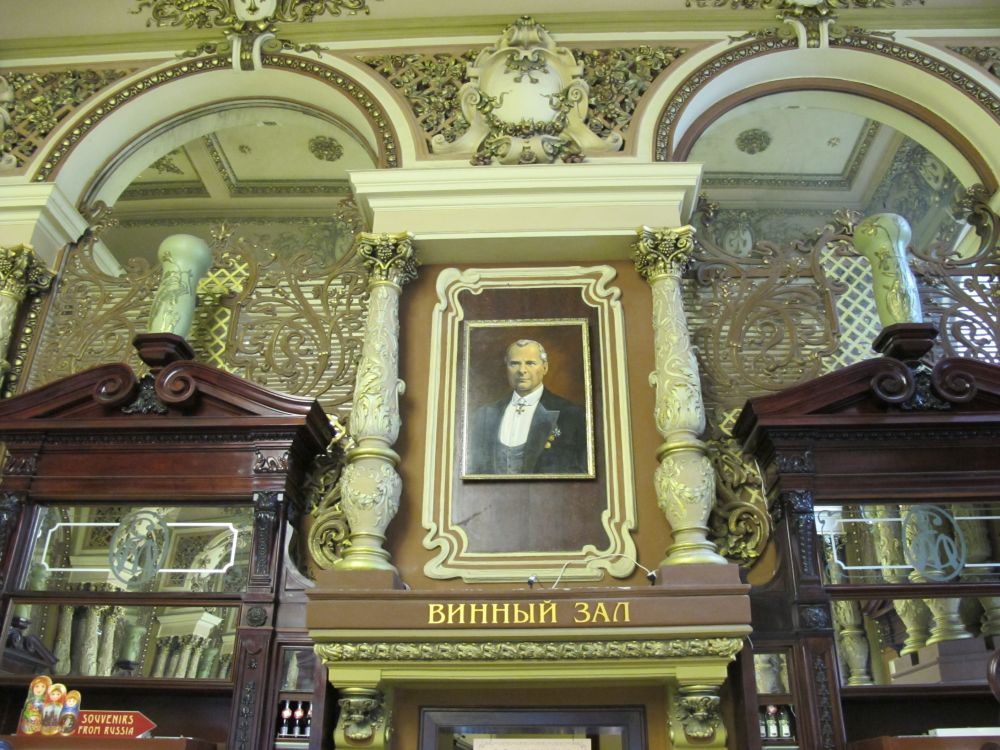 Yeliseyevsky's stained glass, gilded woodwork and grand chandeliers all point to its historic heritage. The building was constructed in the 1790s in neoclassical style by the architect Matvei Kazakov for Yekaterina Kozitskaya, widow of Catherine the Great's state-secretary Grigory Kozitsky.

It wasn't until St. Petersburg millionaire merchant Grigory Yeliseyev purchased the building in 1898, however, that it was destined to become the home of exclusive edibles. After an extensive renovation, the building ceremoniously opened its doors in 1901 as the Yeliseyevsky Store and Russian and Foreign Wine Cellar. The selection included all manner of exotic goods – flamboyant fruits, coffees and teas from far-flung colonial destinations, European cheeses and oils, anchovies and even fresh oysters. Its wine selection was said to be extraordinary.

The store was nationalized after the revolution and renamed Gastronom No. 1, or Delicatessen No. 1. The new proletarian name never really stuck though, and Muscovites continued to refer to it as the Yeliseyevsky store. Even during more spartan Soviet times, the store provided the best of the best, albeit with a rather less cosmopolitan selection. People would come from far and wide, not only to procure hard-to-get goods but simply to marvel at the sheer range that was on offer. 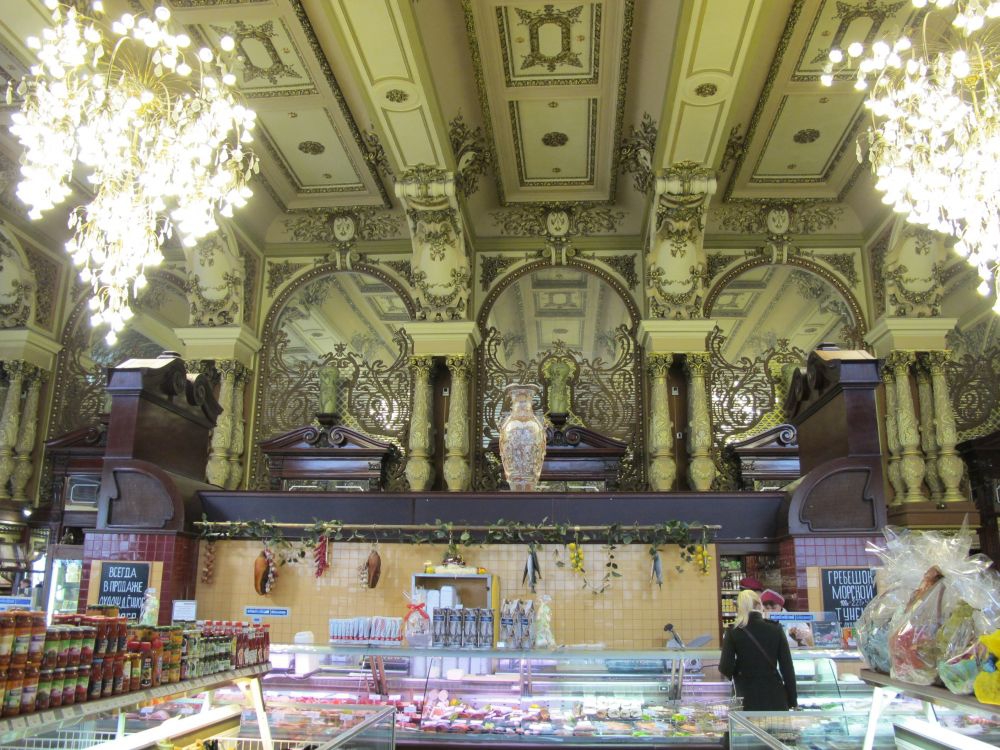 The Yeliseyevsky store was also the centre of one of the Soviet Union's most notorious corruption scandals. In 1982, during the final days of Leonid Brezhnev's rule, an anti-corruption drive was launched targeting the retail trade industry. Yury Sokolov, the influential head of Gastronom No. 1, was caught in the dragnet after his office was bugged by the KGB. A search of his country house uncovered some 50,000 rubles in cash – a fortune at the time considering that the average wage was approximately just 150 rubles a month. Despite being a decorated war veteran and having cooperated with the investigation, Sokolov was executed for “issuing and receiving bribes on a large scale.” The story goes that the Moscow Communist Party bigwig Viktor Grishin's run for the head of the Soviet Union was derailed by the scandal – clearing the way for Mikhail Gorbachev to take the top job. 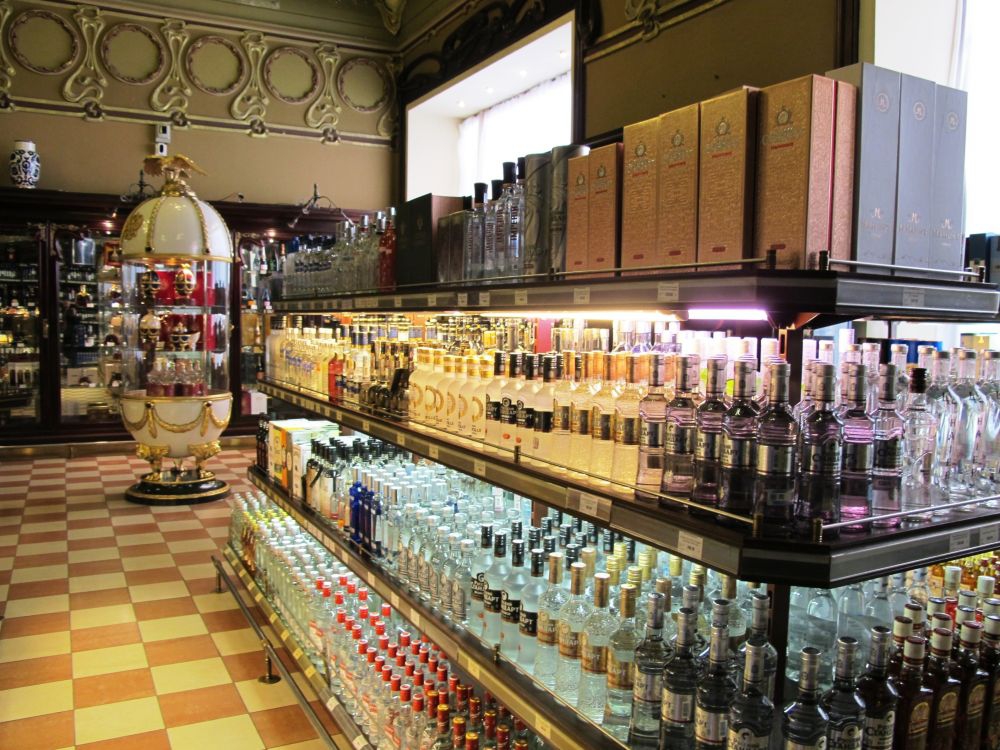 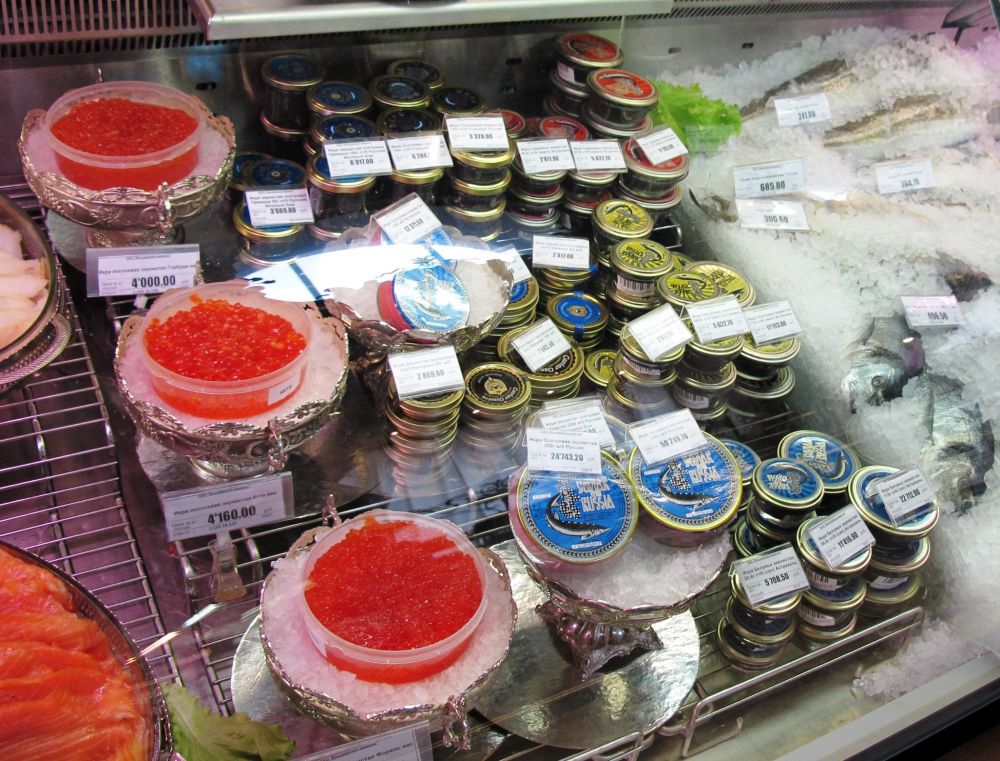 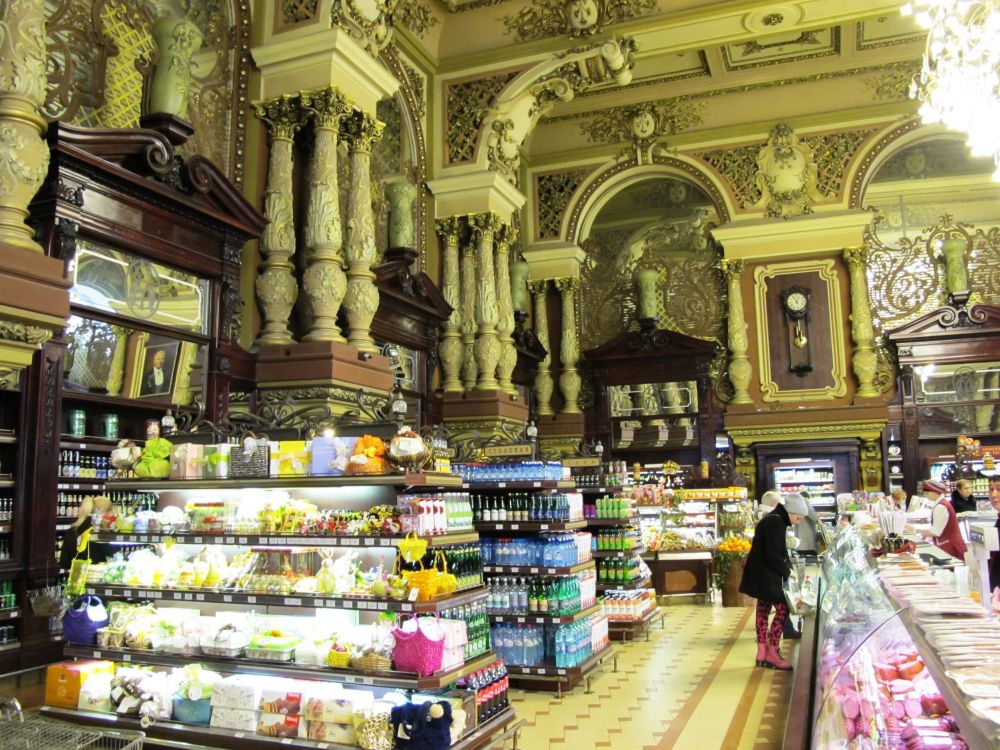 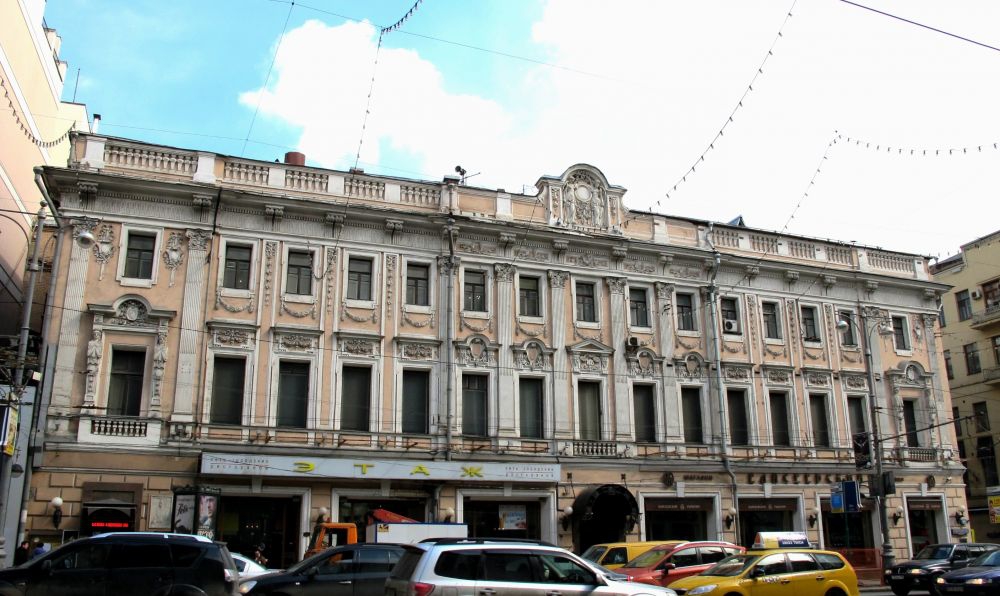 Just over a decade after the collapse of the Soviet Union, a major renovation once again saw the grand old store return to its former imperial glory.

These days the Yeliseyevsky is once again heaving with all manner of delicacies. For the passing tourist, an afternoon's visit perusing the vodka and caviar selection – and gawking at the store's gilded grandeur – certainly makes for an entertaining epicurean excursion.