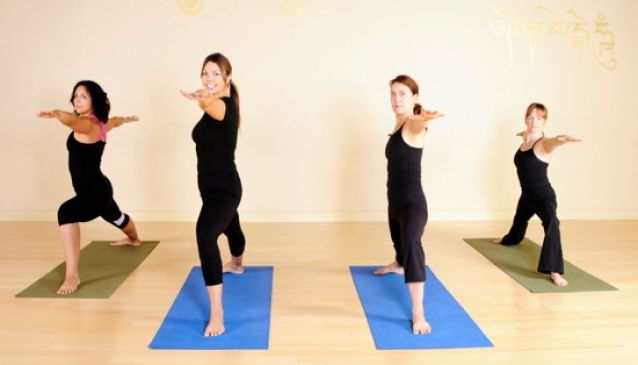 B.K.S. Iyengar Yoga Studio officially opened in 1997, at the Theatre of Actor on Povarskaya Street. Since that time, the studio gathered its apprentices in a college's room, in a theatre next to Stanislavsky's house. Moving from one place to another, in 2002, January 5, the studio asked Guru Iyengar for permission to use his name in the title. And finally the House of Rybakov has become a shelter for the yoga studio with two fully equipped halls: Suria and Chandra, with light walls and wooden floor. The studio is provided with three bathrooms, cloakrooms, and ventilation system.
Guru B.K.S. Iyengar came to Yoga, when he was 16, in 1935. Being a very weak and hungry child from a poor family, soon he became the best apprentice and moved to Pune, near Bombay, to teach yoga. Later Iyengar developed hierarchy and order of asana and breathing techniques, and special programs for treatment of various illnesses. Iyengar has become one of the greatest experts in yogotherapy.