The Art of Navigating Moscow's Metro

The Moscow metro is like life, it is open to millions of interpretations

Thank you http://by-nikita.com/ for the great article which we are happy to share with you!

I’m in Moscow, at the entrance to the metro. How difficult can it be to take a train? Why have I had so many offers of help, so many explanations and recommendations? After all, I’ve travelled by underground in London, New York, Paris, Seoul, Tokyo and I’ve always coped perfectly well. 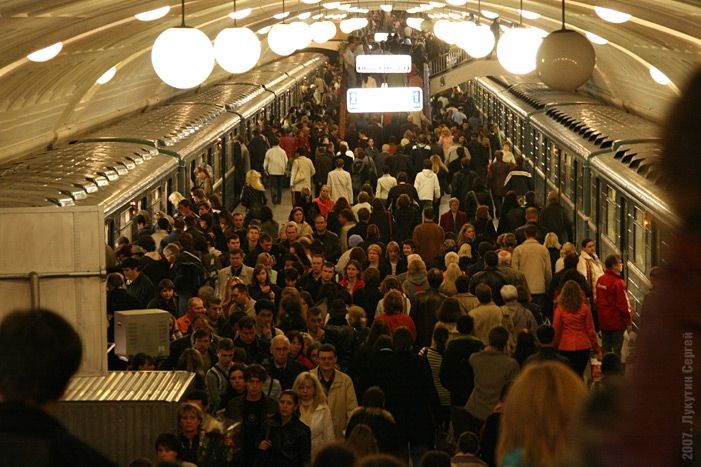 After numerous frantic gestures, I manage to buy my ticket and all seems well. I am at peace with myself, the world and even the metro. I clamber on to the only downward escalator available. Panic attack! Vertigo strikes! How steep are these stairs? When will it end? Apparently, some stations were planned as nuclear bunkers and some underground lines cross the Moskva river in a deep tunnel. Finally I reach the platform, terra firma; I look around for the end of line. Quel surprise… there is none. Instead, in their place, just an endless list of stations, written, naturally, in Cyrillic. To the right and….  to the left. But what direction am I going in? Which station am I going to? How will it be written? How do I pronounce it? Why don’t they just show the end of line? I ask …and alas get nowhere! …I set off, tail tucked firmly between my legs, like a newborn puppy who has just been scolded for eating the last of the chocolate supplies. With white knuckles, I  grip the handrail as the steep escalator carries me towards hope. Ah, hope – that eternal imposter– the last vestige of Pandora’s box. I get out, flinch to avoid a smack in the face from the heavy door and discover to no surprise that I don’t know where I am. Even in that I was warned: there are thousands of exits and just as many entrances. Symmetry can indeed play the clown. Let me explain. If the area where you want to go to is at the exit of the orange line and the stop is on the orange and the brown, (still with me?) you must first walk along the meandering tunnels in the direction of the orange line, before coming out on the surface. This, however, can be difficult because the colours themselves are not clearly defined. The orange line often looks red, as does the brown; and to increase confusion, there are two green lines: one light green and the other dark green. Every line has a number, which should make things simpler but does not succeed. Still following? I unfortunately was not.  People stubbornly express themselves in colours (even if veterans, secretly, memorise the numbers). 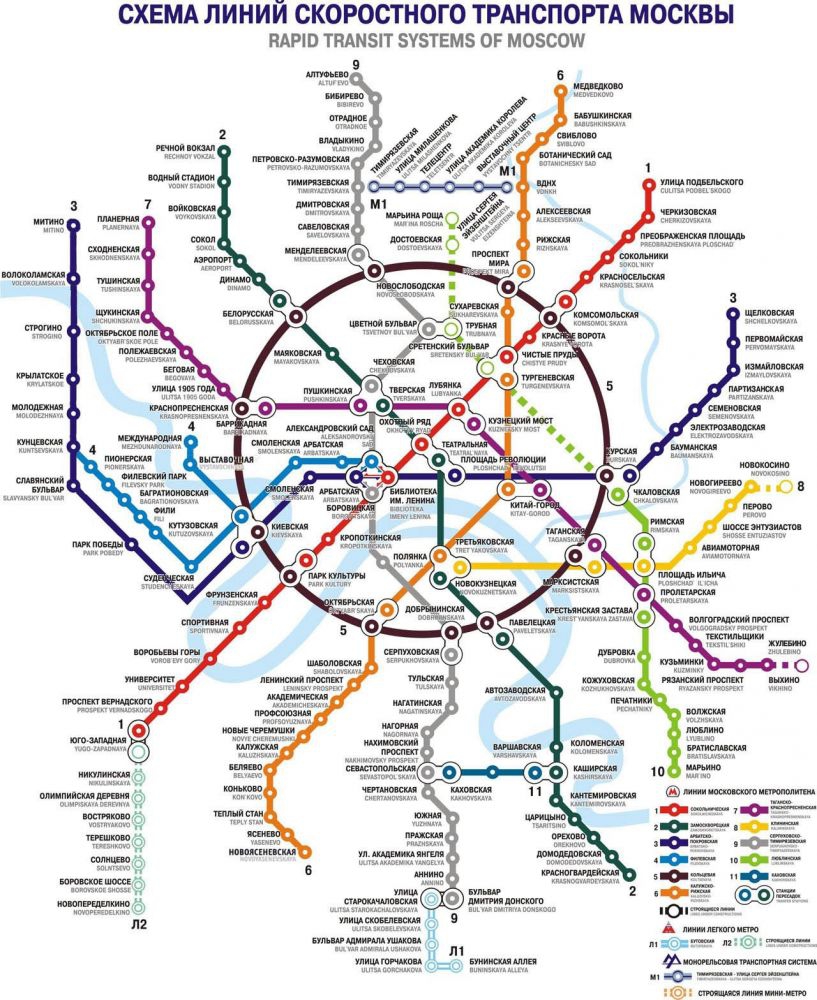 The Moscow metro is like life; it is open to millions of interpretations, the directions are not clear, the colours are fluid, the signs are of difficult access, the tunnels for the same direction are always more than one, so that the platforms turn

into a tangle of people without solution of continuity, wandering randomly in all directions.  Robert Frost wrote ‘The Road not Taken.’ It is thought to be a metaphor for life choices. I think he was anticipating the Moscow metro.

However there is always hope because on the radial lines the announcements for trains into the city are made by a man whereas those for the suburbs are announced by a woman. Ingenious. On the circular line, a man announces the clockwise trains and a woman announces the anti-clockwise trains. Which makes it all crystal clear. I don’t know where I am but I know that I am going anticlockwise. What a comfort. The crowd of passengers thicken into this city within a city, a space within which eight to nine million people are transported around each day; second only to Tokyo in passenger numbers. In Moscow, however, there are no white gloved “pushers” to shove people into carriages before the doors close, because in Moscow people are not pushing to get on the train, but they push to get a place onto the descending and ascending escalators. Here, indeed, a “pusher” would be dangerous.  The moving stairs offer a welcome opportunity to rest. There are very few benches on the platforms and seats on the trains are equally hard to find. On the stairs, everyone stands in Indian file leaving a space on the left for those who want to overtake, but no one does. It’s not London; here people don’t run, time stops (or perhaps everyone is suffering from vertigo). This feels like a palace, indeed it is the “Palace of the People” with marble and granite chandeliers and gilded plaster, glass walls, sculptures and engravings. In this splendid residence however, people don’t talk or laugh, nor do they eat or drink. This is confirmed by the lack of bins and the absence of cleaner crews, who descend at night during the brief period when the underground is closed. The only bin at the station stands on the other side of ticket control, because as there are no further checks the tickets once stamped end up in the rubbish. In this almost sacred silence, where the only sound is the deafening noise of the trains, people wait and meet; it is common to make appointments to meet on the green or the light green, red or violet platforms, and whilst they wait they enjoy the sight of the underground art and of the lovers on the benches. 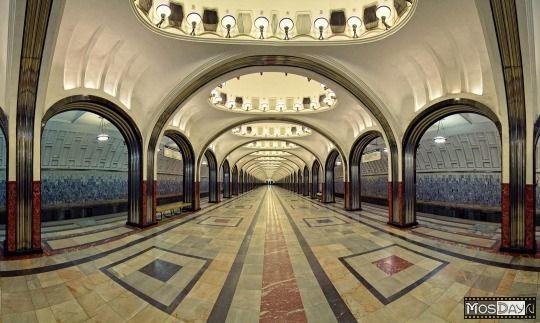 The moral is: learn the Cyrillic alphabet, forget how all the other underground trains of the world work, take note of the combination of exit and colour, follow the numbers of the lines rather than the colours, find out whether you are going clockwise or anticlockwise and avoid peak hours. If you get lost follow the sign saying “city exit” which works like the “go home” button on your GPS.  Or follow the stray dogs, who are perhaps the only passengers who know exactly how to find their way. Alternatively, enjoy the warmth and revel in the beauty of the stations and download the “Yandex Metro” app onto your phone. Anyway, don’t forget, whatever happens you have as much right to lose yourself, in the Moscow’s metro as you do in life itself. 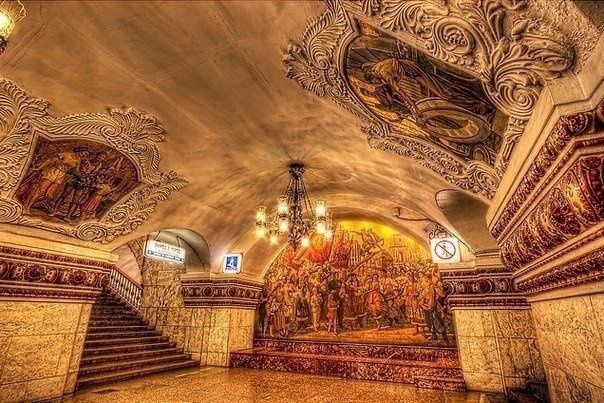