Luge is one of the most dangerous and exhilarating sports in the games, with speeds of up to 140km/h

During February and March 2014, the sights of millions of people around the world will be fixed on Sochi, where the first Olympic and Paralympic Winter Games in Russia's history will take place. It is estimated that some 6,000 athletes will participate in the Games, and about 213,000 visitors are expected to come to Sochi. A grand opening ceremony marks the start of the Games on February 7, with the Games concluding on February 23. The Paralympic Games run from March 7 through to March 16.

So where is Sochi? Sochi is located in the south of Russia, in the Krasnodar Region. It is situated between the Black Sea and the Caucasus Mountains just north of Russia's border with Georgia. Sochi has long been the domestic resort destination of choice for Russians. Though very popular within Russia, Sochi is little known to the rest of the world. In fact, Sochi is known as the ‘Russian Riviera’ for its sandy beaches and warm Mediterranean-like climate along the Black Sea. The ‘great and the good’ of Russia holiday here with many having summer homes (dachas) in the area. In fact, Joseph Stalin kept a vacation home in Sochi, as well as Boris Yeltsin. 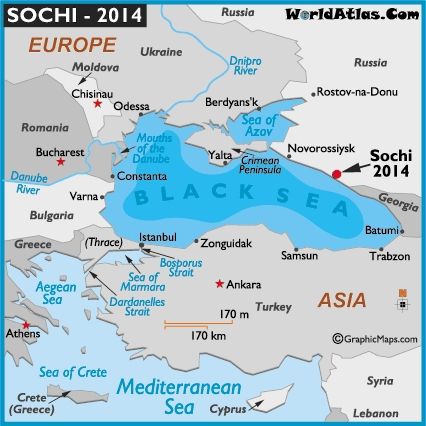 The Games will be organised in two clusters: a coastal cluster for ice events in Sochi, and a mountain cluster located in the Krasnaya Polyana Mountains, home to all the skiing and sliding sports. This will make it one of the most compact Games ever, with just 30 minutes travel time from the coastal to mountain cluster. Within the clusters themselves, both athletes and spectators will be able to easily commute from one event to another, making this a uniquely convenient event.

The Olympic Park will be built along the Black Sea coast in the Imeretinskaya Valley, where all the ice venues such as the Bolshoi Ice Palace, the Maly Ice Palace, the Olympic Oval, the Sochi Olympic Skating Centre, the Olympic Curling Centre, the Central Stadium, the Main Olympic Village and the International Broadcast Centre and Main Press Centre will be situated. It will also be the site of both the opening and closing ceremonies. Following the games, part of the park will become a monument to the city’s Olympic legacy, although some venues will be moved to other parts of Russia, and the village facilities will be converted into apartments and hotels. 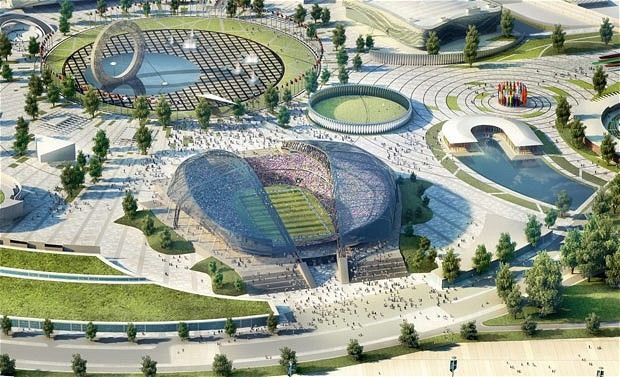 The easiest way to get to Sochi is to fly. Sochi has one major airport, Sochi-Adler International (AER), which has undergone extensive renovations to prepare itself for the increased amount of visitors. If you can’t find a direct flight to Sochi, then take a flight to Moscow. From here you can jump on many domestic flights or alternatively take a special double-decker train to Sochi. Be aware though that the train option takes 26-32 hours. Another potential option is to fly via Istanbul, which could be a cost- and time-saver, as it’s closer to Sochi than Moscow. If you haven’t already booked your flights, some last minute options are looking attractive. Aeroflot are offering a direct return flight from Moscow for around $150 (5,000 rubles). If you’re travelling from the UK expect to pay upwards of $800 for a non-direct flight and from the US, $3,500. The more layovers you take the cheaper the flight.

While many hotels in the area are pricey, you can find deals, especially in the one- to three-star hotels. Three-star hotels are averaging just $130 to $230 a night.

This is all well and good but are tickets still available? The answer is yes. According to official sources about 70% of tickets have been sold. The cheapest tickets go for $15 (500 rubles), the most expensive for $1500 (50,000 rubles). To buy tickets within the Russian Federation, go to www.tickets.sochi2014.com

For spectators outside of the Russian Federation you may buy tickets through Authorized Ticket Resellers or through the National Olympic Committee of your country. 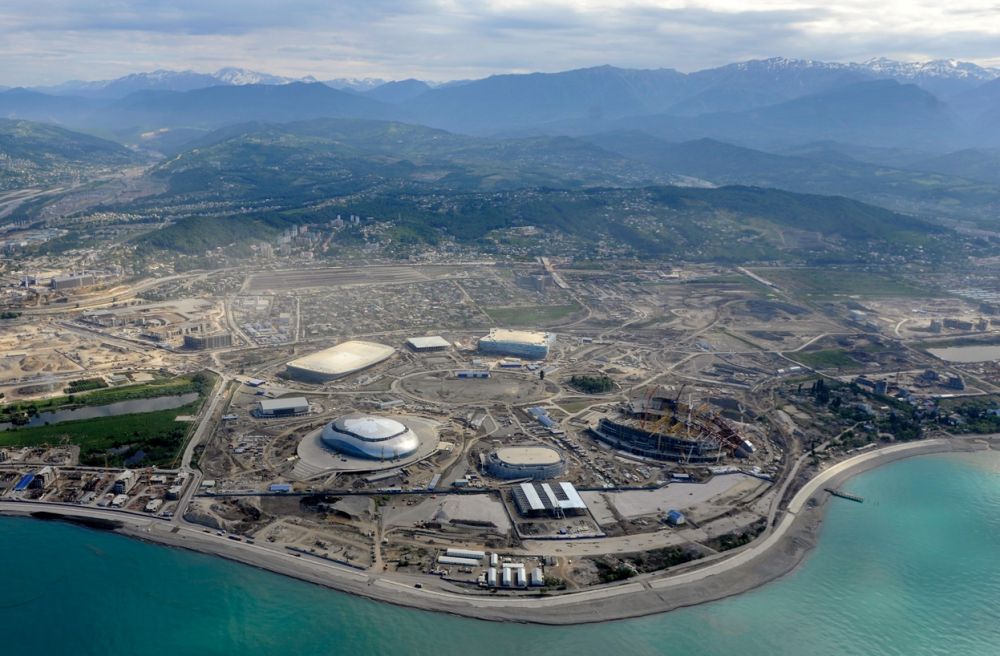 Despite mounting security concerns around the Winter Olympics, security preparations appear to be at an unprecedented level. Professional security and intelligence teams, and police are taking extreme measures to ensure both athletes and spectators are safe.

Most popular events are expected to be ice hockey, biathlon, figure skating, freestyle and snowboard. However there are some new events, such as the mixed Luge team relay – Luge is one of the most dangerous and exhilarating sports in the Olympic games, where athletes race down an icy track at up to 140 km/h. And the Games will celebrate the first time that women will compete in ski jumping.

Watch out for the multi-talented violinist Vanessa Mae who is representing Thailand in the women’s slalom event. If you’re a fan of the 1983 film ‘Cool Runnings’, then you’ll be keen to watch the Jamaican bobsleigh two-man team who are looking to participate for the first time since 2002.

After Sochi, the next time you'll see the Olympic torch lighting up a winter's night will be in Pyeong Chang, South Korea, which hosts the Winter Games in 2018. Rio de Janeiro will host the 2016 Summer Games in between.

For more information on the Sochi Winter Olympics go to: www.sochi2014.com 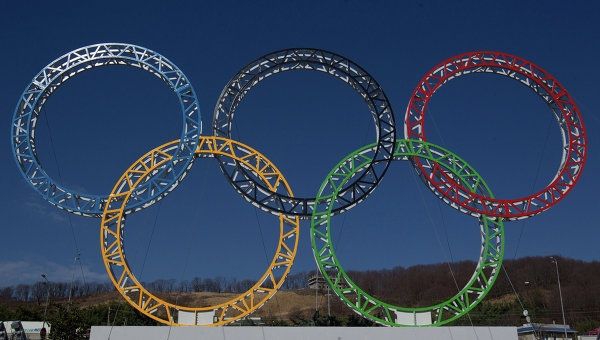