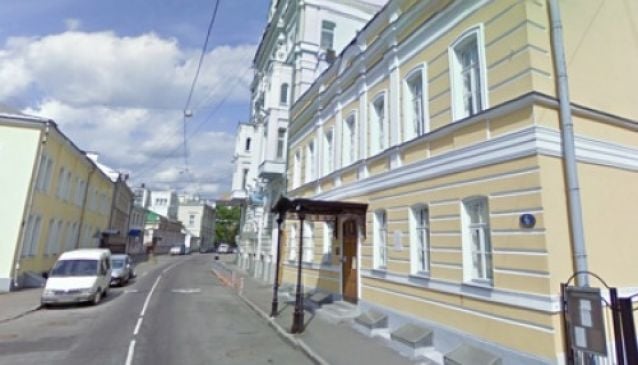 Directions to The Memorial House Museum of Marina Tsvetaeva

The Memorial Apartment Museum of Marina Tsvetaeva is located in the heart of Moscow at the quiet and cozy Borisoglebsky Lane. In this building Marina Tsvetaeva, one of the major representative of Russian Silver Age Poetry, lived from 1914 to 1922. She spent there 8 years full of happiness, inspiration, trial and tragic feeling in the same time. During the Soviet Union period this apartment became one of typical soviet communal apartments. The dilapidated building was planned to be demolished in the 70s, but thanks to many cultural figures the building is still at Borisoglebsky Lane.
The museum was opened on the 100th anniversary of Marina Tsvetaeva's birth in 1992.
Today a big collection of memorial items, such as books, letters, photos, which introduce the poet's life, are presented in the museum.