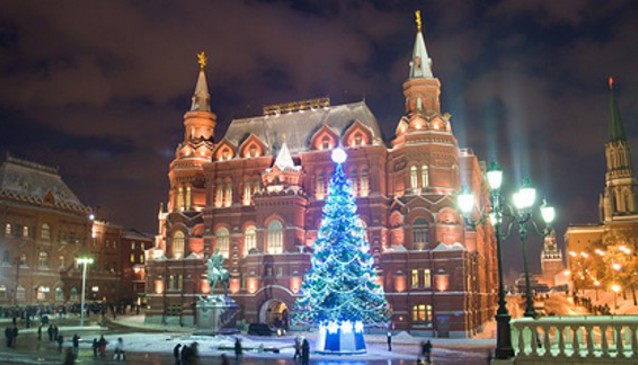 The beautiful State History Museum on the north side of the Red Square is a landmark in Moscow. It is the largest museum about Russian history, displaying a vast collection of artefacts from ancient times to date.

The museum was opened in 1894, to mark the coronation of Aleksander III, and was the result of a 20-year-long project to consolidate various archaeological and anthropological collections into a single museum that told the story of the history of Russia according to the latest scientific methodology.

The museum holds a supremely rich collection of artefacts that tell the history of the Russian lands from the Palaeolithic period to the present day. Each hall of the museum is designed to correspond to the era from which the exhibits are taken. The wide variety of the ancient cultures that developed on the territory of modern Russia is well represented, with highlights including Scythian gold figures, funerary masks from the Altai and the Turmanskiy Sarcophagus, a unique mixture of Hellenic architecture and Chinese decoration.