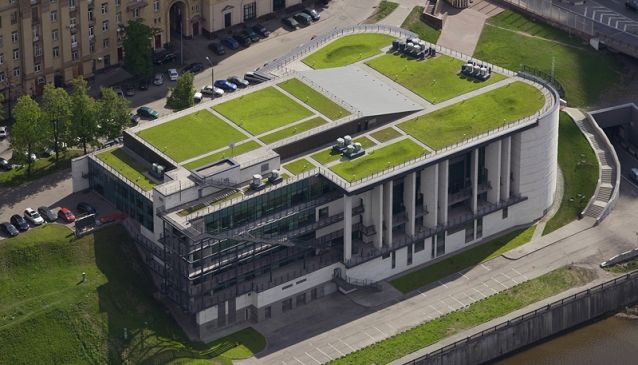 Petr Fomenko Theatre is one of the most creative and innovative stages in Moscow.

It was founded in 1993 and since then has changed from a small studio into the internationally famous theatre. Petr Fomenko is an outstanding theatre director who is well known for more than 60 performances, mostly based on Russian pieces of literature by Ostrovsky, Gogol, Tsvetaeva, Tolstoy, Chekhov and many others. The theatre is marked by unique plays and atmosphere as well as brilliant acting. Now there are several directors who stage Bertolt Brecht, Pedro de la Barka, Mikhail Bulgakov and others. Moreover, the theatre has special programs for parents and their kids,where there is more active participation during the performance.

The theatre has recently claimed that their plays will be accompanied with subtitles which are available on tablet computers. They won't disturb your neighbours and will show subtitles in white on softly highlighted black background.

For foreigners there will be subtitles in English, French and German, later they plan to make translations into more languages. To get a tablet you should just call the ticket office before the performance to book it in advance and leave your passport as a deposit.

So now you can see some of the greatest Russian plays with subtitles, and experience the genius of these masterpieces.

For tourists it's a perfect chance to get a deep insight into Russian cultural mentality, enjoy total freedom of creativity and become totally involved with one of the best theatre stages in Moscow.