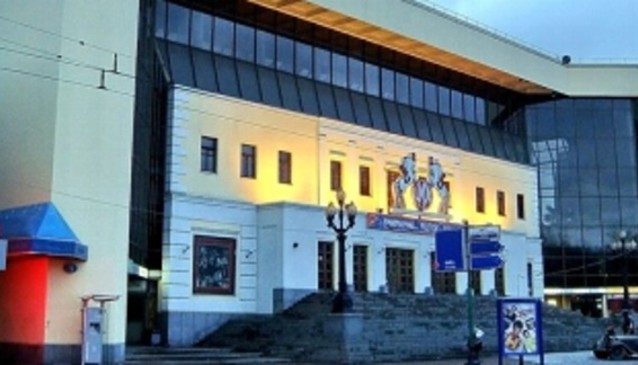 Nikulin Circus on Tsvetnoy Boulevard is considered to be one of the best circuses in Russia and indeed worldwide. The building was constructed in 1880 through the efforts of a well-known businessman and circus actor Albert Salamonsky.

Through illuminated advertising and inviting the best artists available, the circus attracted a lot of attention when it first opened its doors. Since then, the popularity of the circus remains consistently high and a popular entertainment venue with locals and especially families. The circus was probably one of the first entertainment venues of its time to have children as its targeted audience.

The circus is proud to be the home of one of the best professionals in his field. The legendary Yuri Nikulin started his career here, who later became director and ultimately the place was also named after him as the Nikulin Circus. He was behind the funding for the project of reconstruction of the building. The result was a more contemporary but still as welcoming and popular venue. Nikulin was loved by the many friends he made as he openly met with circus guests and the door to his office was always open. His cherished memory is forever immortalized in stone with his monument is placed just outside the circus.

Today, the Circus has updated its acts, making it of interest to today's audience. It is an amazing venue for two thousand people, a huge arena, the best clowns, tightrope walkers, acrobats, animal trainers and more.

Animals at the circus include elephants, bears, tigers, horses, monkeys, dogs and strange birds. The repertoire of the circus is so extensive that kids and adults enjoy it just as much. For many Muscovites, a visit to the circus is an obligatory, and almost sacred, event. This is where children's dreams come true and a genuine attraction for the whole family.

Tickets for the show can be bought at the circus box office or other ticket booths around the city, as well as online.