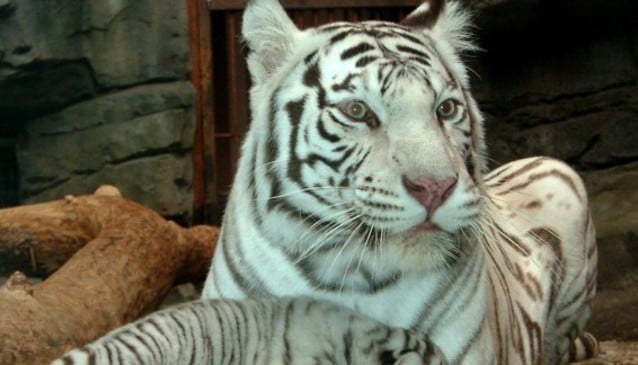 The Moscow Zoo consists of two areas - the 'Old' and 'New'. These are connected with a footbridge passing from on top of the B. Gruzinskaya Street.

The Moscow Zoo is a massive area and includes anything you can possible imagine. The place is divided into many sections:

Guided tours are organized for all the group age including kinder garten children.

The zoo is closed for the public every Monday.