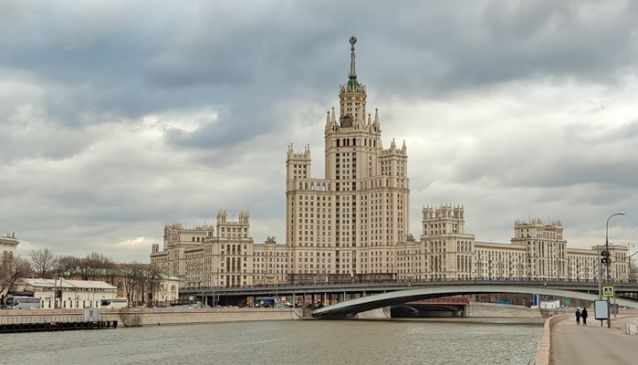 Illusion is a cinema theatre built during Soviet times but it has now been totally re-equipped and reconstructed. It's perfect for keen amateurs of classics who like watching world famous masterpieces in the original with Russian subtitles.

Today the repertoire of Illusion consists of the best films of the Gosfilmofond collection. Many years after the opening, a monthly film schedule was made of thematic cycles: Masterpieces of Silent Movies, Favourite movies of 30-40's, Masters of Film Directing, Literature and Film, Musical movies, Fairy-tales for Children and Adults, Movies, Academy Awards, Kings of Laughter, Jubilees of Russian and Foreign Films, Films on demand and etc.
The uniqueness of the Illusion is that its program includes films that are not available for viewing in other theaters.

The hall fits 120 persons, there is a tiny bar in the lobby but only with traditional Russian buffet snacks (there is no popcorn, only fresh bakery, tea and coffee) where you can spend time with your family and friends, eat lunch and relax. The cinema is equipped with modern theatrical lights and equipment to demonstrate 35 mm-film, 3 videos, Blu-rays , DCP and DolbySurroundEX.

The cinema theatre is supported by the state film fund, so there is always a chance to see something rare, from special collections (even black and white films) and enjoy true cinema art.

Children under 7 - free
Guided tours are organized for all the group age including kinder garten children. Duration of excursions from 30 min to 2 hrs.