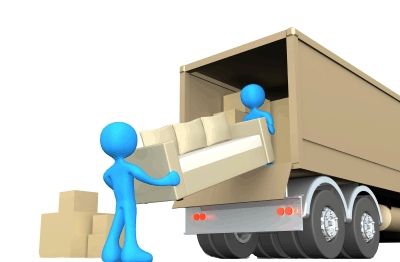 IWM with a headquarter in Moscow, has undergone some dramatic development. In 2000 it opened two big regional coordination centers: in western Russia, in St. Petersburg, and in the Eastern Russia in Yuzhno-Sakhalinsk. As a result, IWM has managed to cover all transport routes, spanning all the country from west to east.

Since IWM began operating in 1996, the IWM team has transported personal belongings for more than 3,500 families of diplomats and expatriates, and has developed and implemented a project-based approach to large-scale office moves in major Russian cities