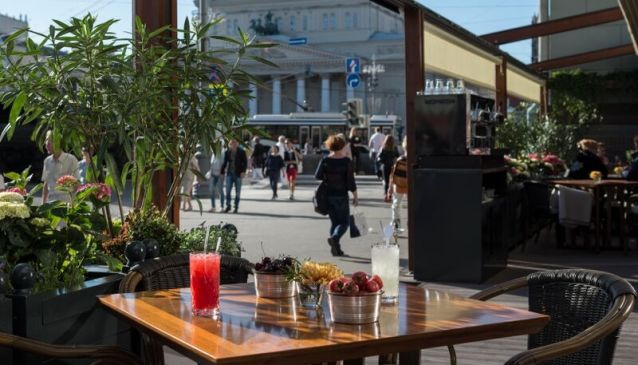 Chef Andrei Shmakov's original cuisine restaurant is located on the 1st floor of the hotel 'Metropol', in close proximity to the Kremlin and the Bolshoi Theatre. It owes its name to the founder of 'Metropol' Savva Mamontov well known as the manufacturer and patron of arts.

For the very short time spent in Moscow, an Estonian cook Andrei Shmakov became popular among gourmands. He offers the best samples of the 'new Russian cuisine', which combines domestic gastronomic traditions with the principles of Nordic Cuisine, the one that has lately become increasingly popular worldwide. There are two menus in SAVVA Restaurant: the one for daytime that is generally affordable, but well thought out in detail, and the evening menu that is gastronomic, where Shmakov personally presents chef's specialties to guests.

The style of SAVVA Restaurant depicts a respectable mix of history and modernity. Andrei Shmakov aims at haute cuisine for connoisseurs and gourmands, however, not too much sophisticated with farfetched delights and at affordable prices.