Russia has its own Public and Religious Holidays with a marked difference in important days celebrated compared to the Western world.

The Russian Orthodox Church follows the Julian calendar and Christmas is celebrated on the 7th of January which is a couple of weeks later then the conventional date in December. The New Year is a bigger feast then Christmas and the New Year holidays consist of  a whole 8 calendar days starting from January 1st and include Christmas Holidays.

International Women's Day is celebrated on the 8th of March and it is a tradition to give women flowers and gifts on this date.

The 9th of May is a Victory Day when Russians commemorate their Victory over Nazi Germany in 1945. This is the day the popular Victory parade and evening salute are held on the Red Square just outside the Moscow Kremlin.

Public and Religious Holidays in Russia for 2016: 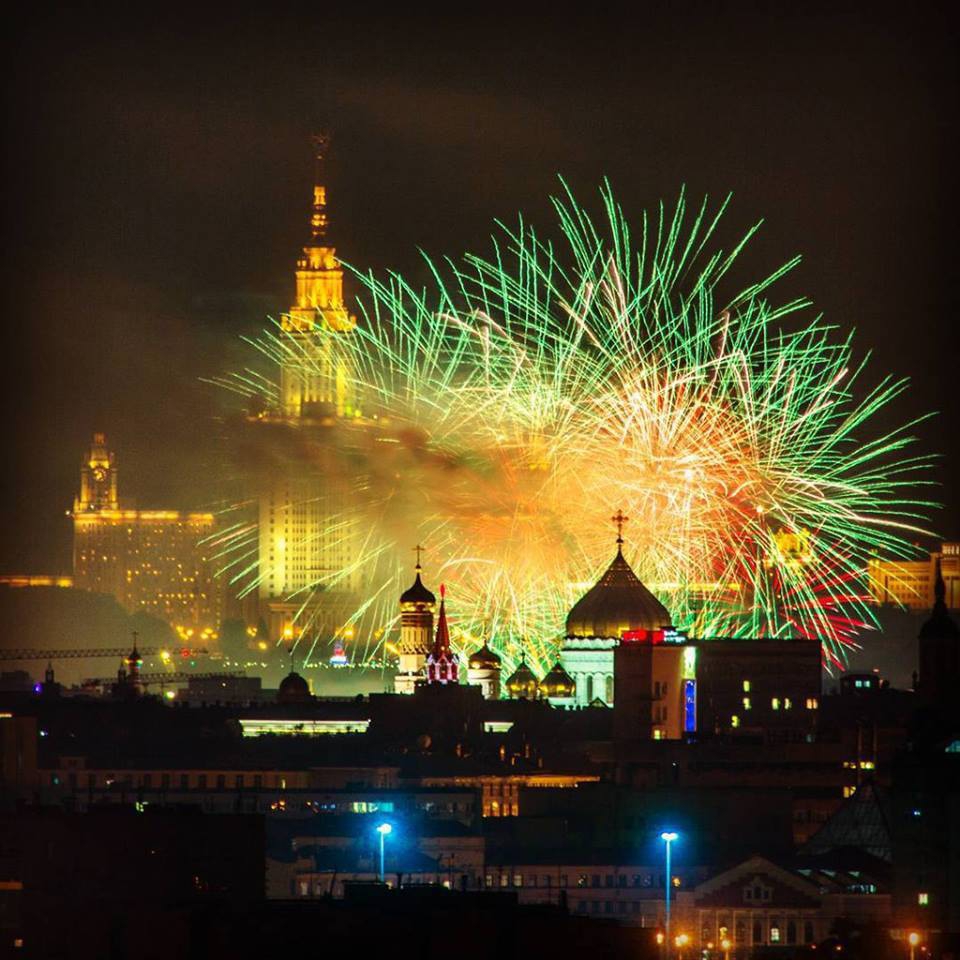