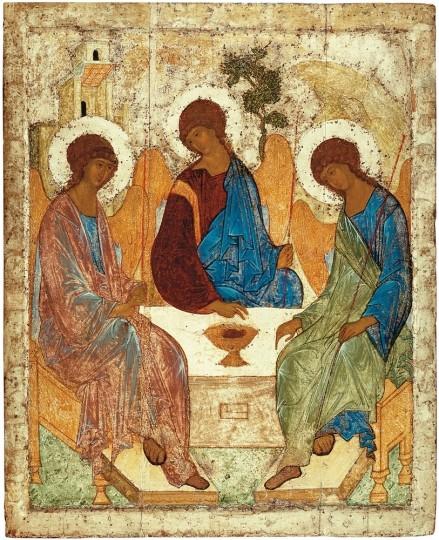 The State Tretyakov Gallery has of the most unique collections of fine art in Moscow. It was founded thanks to Pavel Tretyakov in 1856, who dedicated most of his life to collecting art and decided to donate his vast collection of paintings, icons and sculptures to the city of Moscow. Over the year, the museum has continued to attract a number of very valuable and priceless artefacts.

In 1918, the Tretyakov Gallery was handed over to the state, and with the active participation of the new director, Igor Grabar, a museum fund was set up to aid the growth of the Tretyakov Gallery. During the fighting of 1941-45 and extensive German bombing, the artefacts were taken outside the city for safe keep, and returned only in 1945. The museum then once again started its work and especially in the 60s-70s the collection of 19th-20th century works grew considerably. At the same time, the Tretyakov Gallery started to organise traveling exhibitions for those who wanted to see the paintings of famous artists in other cities.

Over the decades, the gallery has also continued to grow in size with an expansion of the museum building into the 'State Art Gallery' incorporating vast inner courtyards. Later a new building extension for conference rooms, exhibitions and a children's studio was also developed.

In 1995 there was an significant update in collections of Russian art, but the spirit of the Tretyakov remained unchanged.

To date, the State Tretyakov Gallery is one of the favourite places for many locals in Moscow and dear to the people of the Russian capital. There are always lots of visitors: Muscovites and tourists from other cities of Russia and from abroad that come to see these magnificent masterpieces that could so easily have been lost during the war.

The State Tretyakov Gallery is open from Tuesday to Sunday: 10am - 7.30pm