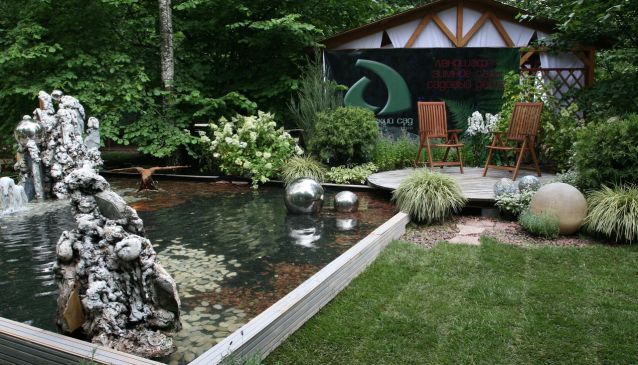 Aptekarsky ogorod (Pharmacy vegetable garden) is one of the oldest gardens in Moscow which is near metro Prospect mira. It used to be later called Botanical garden of Moscow State University. It opened in the XVIIIth century and was a garden with herbs, medicinal plants. Moreover, it used to be an educational centre for doctors and even Peter the First (great Russian emperor) planted three conifers in the garden: spruce, silver fir and larch. The latter is still there, so it's more than 250 years, don't miss it while visiting.

In fact this type of open outdoors activity, watching, smelling, enjoying exotic flora,  is not available all year round because of changeable weather in Moscow and long cold winters. However, gardeners managed to create a unique relaxing oasis of beautiful nature in the megacity which is full of gorgeous flowers, trees of more than 2000 types. They also opened a lecture hall for nature amateurs, developed special programs for kids, have guided tours around the garden which becomes a popular place loved by Moscovites and tourists in late spring, summer and early autumn. Besides, there is theatre S.A.D. (Drama artists union), a springtime flower fair and an international ikebana exhibition, so the garden is also a venue for interesting events.

If you'd like to visit green houses, book a special tour and join the excursion group.