The gallery and museum scene is particularly vibrant this season, it is time to learn more...

For culture vultures, spring is a great time to be in the Russian capital. So much art to devour before the summer lull!

The gallery and museum scene is particularly vibrant this season. One of the most interesting current exhibitions showcases the work of an outstanding graffiti artist who was dubbed “The Russian Banksy” – Pavel Pukhov, aka Pasha 183, who tragically died last year at the age of 29. This talented street artist's work is on display for the first time ever in a museum setting in the exhibition “Pasha 183. Our work is a feat!” until May 25 at the Moscow Museum of Modern Art at 10 Gogolevsky Bulvar. 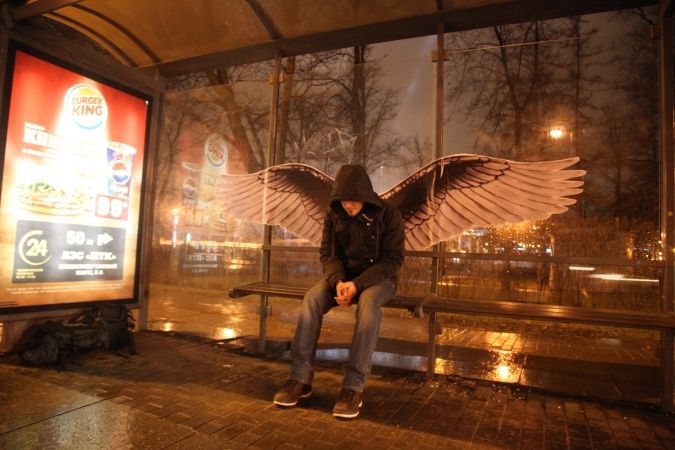 If you'd prefer a large-scale exhibition featuring big-name artists, don't miss “The Golden Age of Russian Avant-Garde” from April 14 to May 26 in Manezh Central Exhibition Hall next to the Kremlin. Directors Peter Greenaway of the UK and Saskia Boddeke of the Netherlands created this multimedia installation especially for the UK-Russia Year of Culture 2014, supported by British Council. Covering 5,000 square metres, it animates some 400 Russian avant-garde artworks from the collections of the Russian Museum and State Tretyakov Gallery, among others.

To catch up on the best of Russian contemporary art, check out the “Innovation-2013” competition nominees' exhibition, running through May 4 at two venues – the National Centre for Contemporary Arts at 13 Zoologicheskaya Ul. and the TsUM Art Foundation at 2 Ul. Pokrovka. 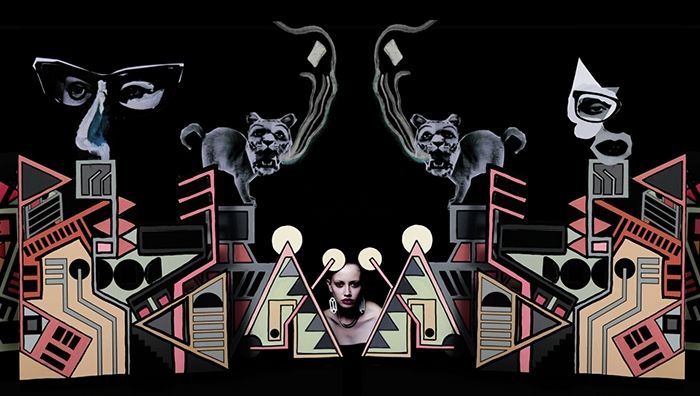 Photography fans can take their pick between two exhibition projects featuring a multitude of works by different photographers. The Best of Russia project aims “to authentically capture a year in the life of Russia in the most vivid and creative photographs”. The competition's exhibition features pictures by hundreds of professional and amateur photographers from all over the country, running through May 18 at Winzavod.

At the other end of the spectrum, Photobiennale-2014 presents the work of internationally renowned photographers from various countries and decades. Consisting of 14 exhibitions running at seven venues, it ranges from the contemporary (Nikita Shokhov: “Moscow Night Life”, until May 4 at Zurab Tsereteli Gallery of Fine Arts, 19 Ul. Prechistenka) to the historical (Andre Kertesz: “Double of a Life”, April 2-May 9 at Manezh Central Exhibition Hall; and Erwin Blumenfeld, 1897-1969: Photographs, Drawings and Photomontages, until May 11 at the Multimedia Art Museum, 16 Ul. Ostozhenka). “Britain in Focus” is a major theme of Photobiennale-2014, with several exhibitions at different venues especially for the UK-Russia Year of Culture 2014. Click the link above for the complete programme. 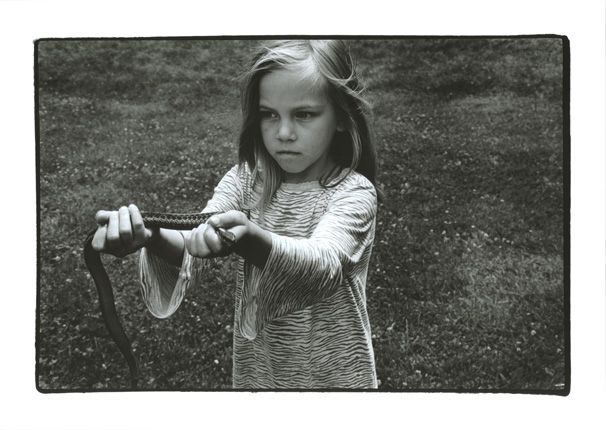 Of course, the spring cultural highlight for night owls will undoubtedly be the annual Night at the Museum, which comes around again on May 18. A fleet of free buses will ferry art aficionados between a multitude of participating venues, from museums to parks and gardens. There will be walking routes and cycling circuits linking a mind-boggling array of artsy attractions, from silent cinema to audiovisual shows, pop-up galleries and after-parties. Most of it is free, and runs until late – see the site via the link above for full details. 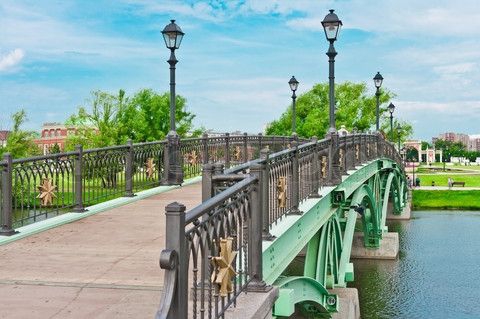