Five new summer trends and additions to hit the capital

Moscow never stands still. The megapolis seem to evolve at a staggering pace. Keeping up with the  innovations can be demanding, but My Guide Moscow has got you covered with the top five new summer trends and additions to hit the capital. 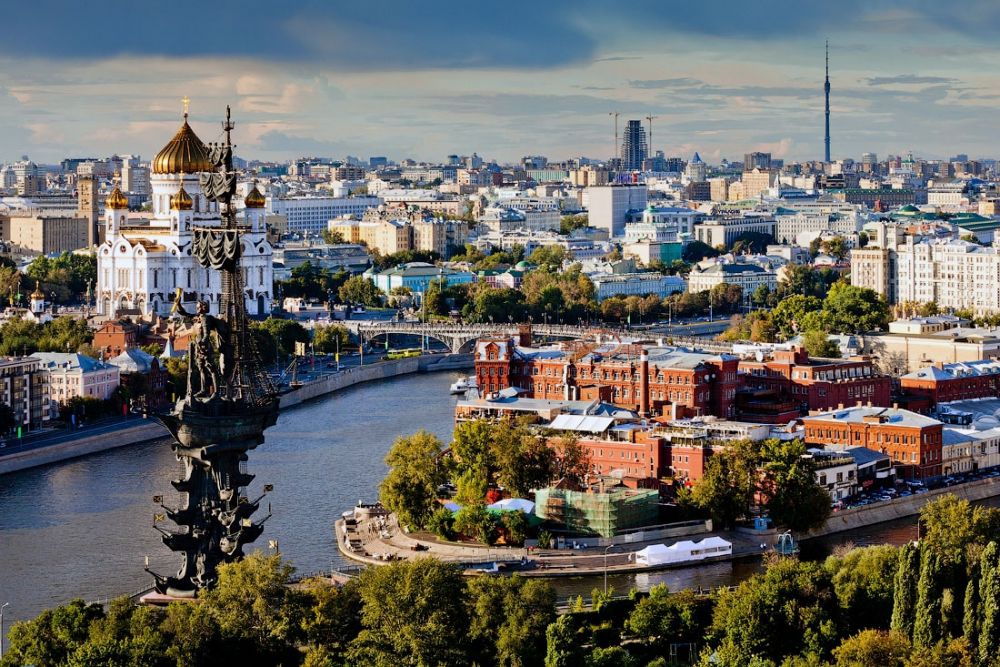 Moscow was never really a bicycle-friendly kind of place, however that all started to change recently. Modern bike-hire stands have opened in parks, squares and on streets around town. The citywide automated pick-up and drop-off points have made going for a spin easier than ever. What's more, the city has opened dozens of kilometres of new bike lanes, making bicycle riding a lot less intimidating than it once was on Moscow's busy streets.

If the city's automobiles have had to make a little space for those on two wheels, those on two feet haven't been left out either. Moscow has been pedestrianising streets left, right and centre, with great swaths of downtown now car-free. Street cafes that once faced car-clogged roadways are now fabulously free of exhaust fumes and traffic noise. Some of the nicest new pedestrian zones are Ulitsa Kuznetsky Most and Nikolskaya Ulitsa right in the centre, Bolshoi Tolmachevsky Pereulok beside the State Tretyakov Gallery and nearby Klimentovsky Pereulok. 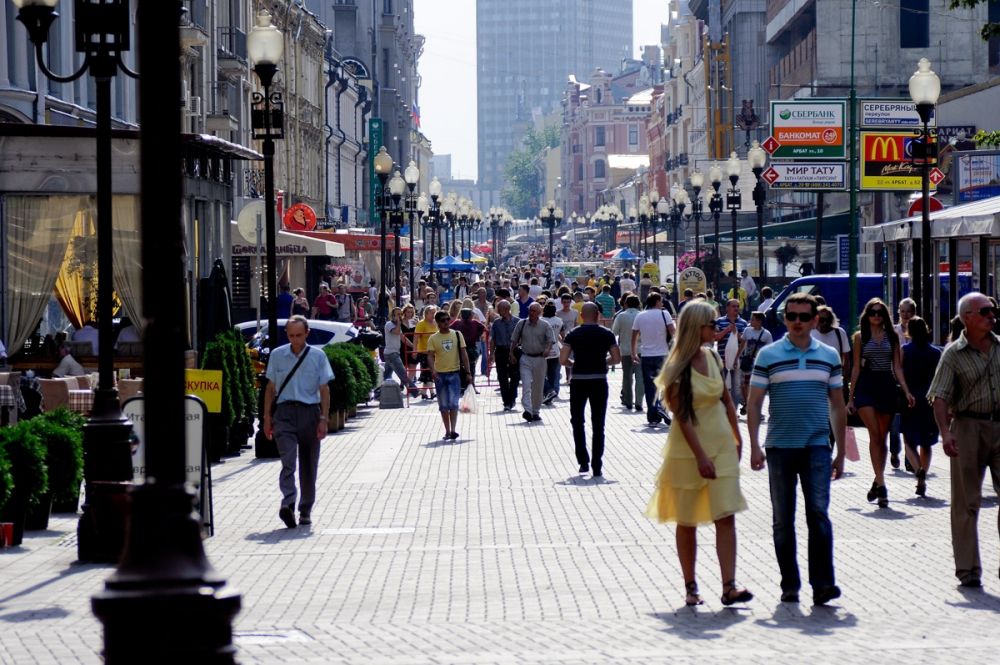 It all started with Gorky Park's now famous makeover, which saw it transformed from a shabby amusement park to a hipster haven with upmarket cafes and bars. Since its upgrade, numerous other parks around town have been given a bit of spit and polish, with the Muzeon Arts Park and Fili Park both standing out for their new spiffy images and modern airs. VDNKh is also undergoing a major revamp, to be completed in time for its 75th anniversary on August 1; among other changes it is also the new home of the Buran space shuttle, which was recently transported from Gorky Park.

Where once there were overcooked hot dogs or greasy kebabs, now there is something new to try – modern street food with a hip new taste. Among the new-generation of food wagons and kiosks where hungry gourmets can grab a bite to eat are Pyan-Se (Korean steamed dumplings), The Urban Taste (soups, falafel, toasted sandwiches, etc), Edim Stoya (more falafel) and The Burger Brothers (burgers, of course) at various locations around town. 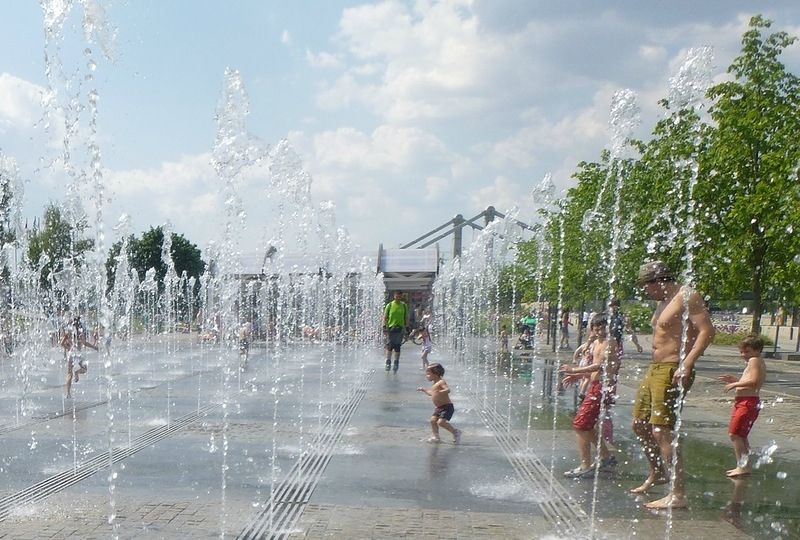 Moscow bid farewell to its public love affair with tobacco when Russia's new law banning smoking in cafes, bars, restaurants and other venues came into effect at the beginning of summer. In one fell swoop the city's eateries and watering holes became tobacco-free, and the once-smoky beer halls and discotheques suddenly seemed like brand new establishments – just like a breath of fresh air. 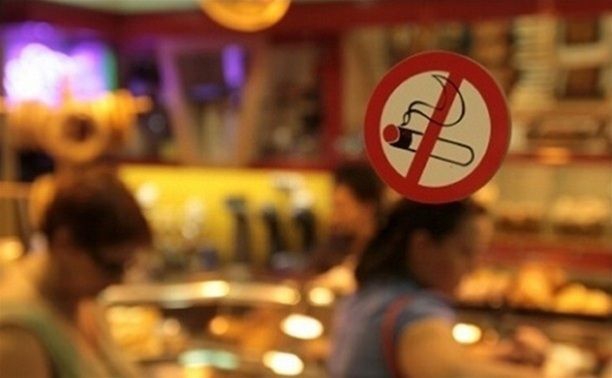